How did Cloud Friday begin?

It was the best of times and it was the worst of times. In the life of Cloud Friday’s Chief Executive Officer Sonya Tapley, she had one such fateful day that included both scenarios. It has made her into who she is today.

It was the worst of times because she had just faced a work meeting no one ever wants to face. There, she looked her immediate supervisor in the eye as she was told that working 80-hour work weeks and never taking time off was not enough. Or that she worked her manager tail off to straighten out a broken team of 9 and had made so many improvements already.

It was the best of times because so did she.

“She realized that day that she had more than had enough.”

Sonya Tapley wanted more, and that was the day she took the first steps toward making it happen.

She realized that day that she had more than had enough. She wanted more, not only for herself, but for others like her who simply want to do something they are passionate about.

Because at the age when most five-year-olds have aspirations to become anything from a balloon maker to an astronaut, Tapley had a goal of her own. She didn’t know where it was or much of what it was about, but she was going to go to college. Back then it was a mystical place to her, partially because it was something she dreamed about from an early age, but more so because none of her family had never been to college.

“I grew up in an environment where no one I knew worked in an office,” she recalled. “Instead, everyone I knew worked in fast food, retail, for the Department of Transportation or in the mills….so I don’t really remember having a vision aside from that I was going to college.”

And that she did. Tapley earned her bachelor’s degree in accounting from the W.P. Carey School of Business at Arizona State University in 2004. From there, getting a job in her field of expertise was relatively easy, but it turned out keeping one wasn’t for the faint hearted.

“I wouldn’t wish my first few job experiences in accounting on my worst enemy,” Tapley said. “I was capable, but made to feel inadequate. I was passionate, enthusiastic and hard-working, but felt squelched and unappreciated.”

Cloud Friday is just about as far opposite from those experiences as Tapley can possibly make it.

“I really believe that small businesses are what is going to make our economy successful again and I think offering small businesses the tools they need not to have to worry about doing the back-end stuff is a game-changer,” Tapley said.

“We bring a very small, connected feel to all of our services, but we have the powerhouses of big technology behind us,” Tapley said. “We are people just like you who want to build relationships and really take ownership of what we’re doing to help enable you to do what you do best while we do the rest.”

“Do what you do best while we do the rest.”

Since its official launch in January 2016, Cloud Friday has served clients of variable sizes, industries and regions, an honor Tapley doesn’t take lightly.

“I know this is exactly what I was meant to be doing when I, for example, get a call from a client who calls to say thank you and ends up gushing about how I helped him or her see the bigger picture,” Tapley said. “That’s why I do this, because little businesses can feel all alone sometimes, like they have to do it all, and they just don’t.”

The biggest hurdle Tapley said she faces with her clients is often more related to passion than anything else.

“I know firsthand that it’s scary to release your baby, it’s scary to delegate and let things go,” Tapley said. “But I’ve seen through the work I’ve done with our clients, I’ve seen the exponential effect of people being able to enjoy their life more because all the back-office stuff is taken care of and isn’t as much of a stress factor anymore.”

Just because she had to experience the worst to get to the best doesn’t mean you need to do the same. Cloud Friday can help take tasks that may seem overwhelming to you off your plate, allowing you to focus only on what’s ahead. 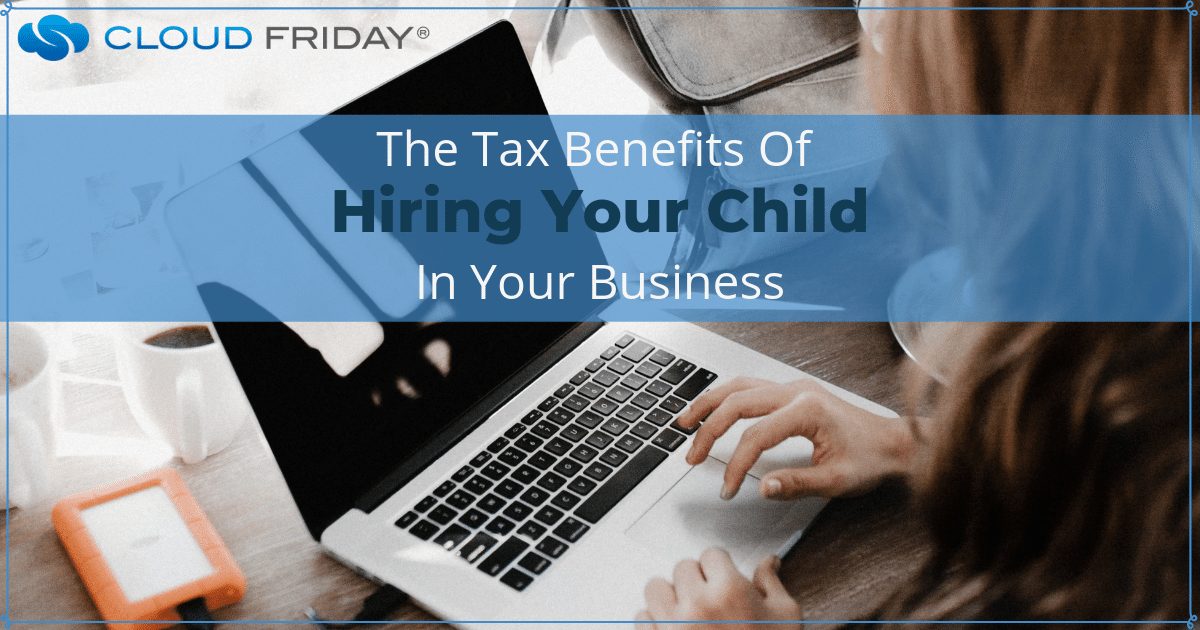 A Simple Guide to Keyword Research

How to Write Marketing Emails People Actually Want to Read

How To Make Your Brand Stand Out

How To Develop Deeper Relationships With Your Customers

What Are The Pros And Cons Of An LLC

How To Build Business Credit